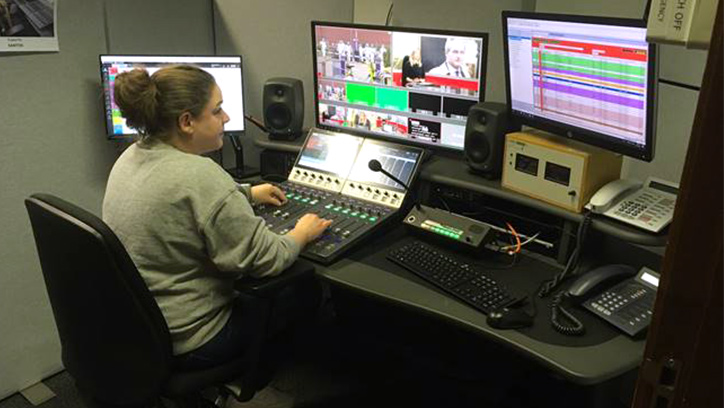 The Calrec Type R was recently chosen by one of our broadcast clients for their live TV production studios in Inverness, Scotland.

Supplied by Synthax Audio UK – Calrec’s UK distributor for the Type R and Brio consoles – and installed by John Battersby of More Power Engineering, the Type R is designed specifically for use in modern broadcast audio production environments, facilitating the use of virtual and remote workflows, as well as fully automated programming via its SMPTE 2110-compliant IP backbone. Fast access to operational controls make the Type R an excellent choice as a live broadcast mixer.

Overseeing the project was Simon Roome, Synthax Audio’s Broadcast Sales Manager, who commented, “the flexibility of the Calrec Type R allowed us to build a multi-position setup, one that was ideally suited to the installation. The console also offers an extensive level of configurability, meaning it could easily be built to recreate the workflows of the desk it was replacing. This makes the transition for the operators – from their old console to the Type R – very smooth indeed.” 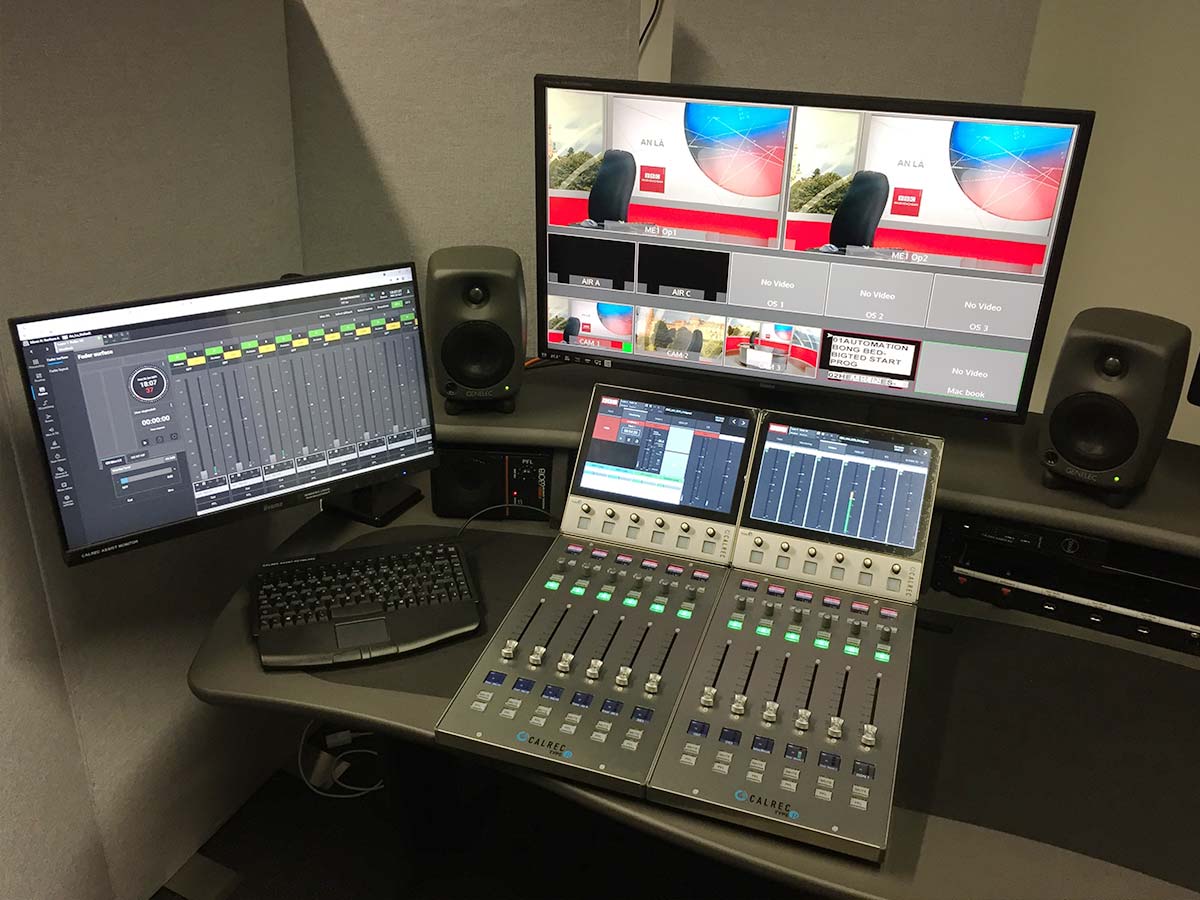 Built on an IP-backbone, the Calrec Type R is a modular broadcast console powered by a 2U Core, with each Core featuring enough resources to power up to three different console configurations simultaneously, either locally or remotely. Additional analogue and digital I/O options are available in the form of the Type R Analogue I/O Box, AES I/O Box, and Combo I/O Box.

Physical controls are offered via 6-channel fader panels, alongside large and small soft panels, which can be customised via Calrec’s Soft Panel Designer software. Additional fader and touch-screen control panels can be added to a system at a later date if required, allowing the console to be tailored to the needs of any broadcast audio application across TV, Radio and Outside Broadcast. 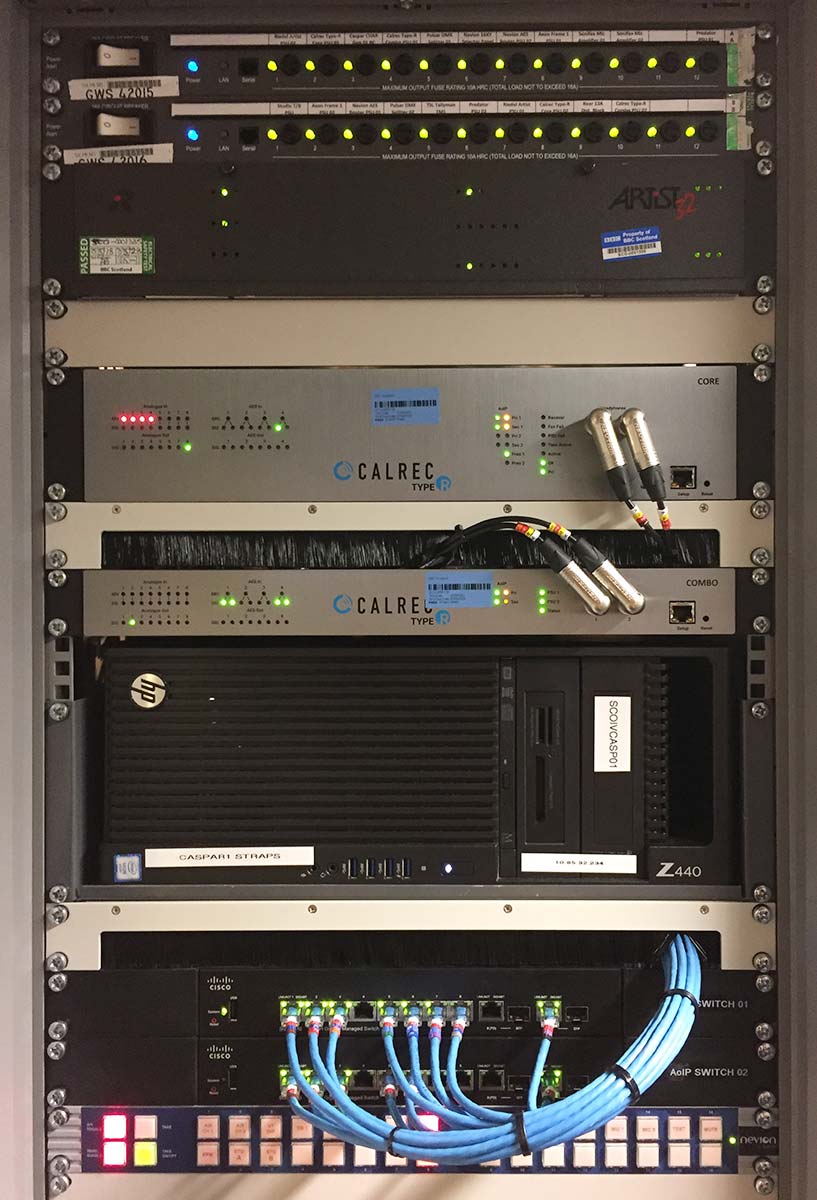 Each system is also fully controllable over IP, making it possible for operators to mix and monitor remotely from different locations to the main production. Calrec Assist, a browser-based interface that creates a fully-featured virtual console environment to compliment the hardware, allows for full remote operation, automation and interactive real-time control.

Different levels of access can be granted to individual users – an operator can be provided with a basic set of control functions, whilst an engineer can have further access for fine-tuning or making alterations to the UI.

The Type R is also fully redundant, with an option for automatic and seamless switchover to an additional Core whenever a loss of signal is detected. 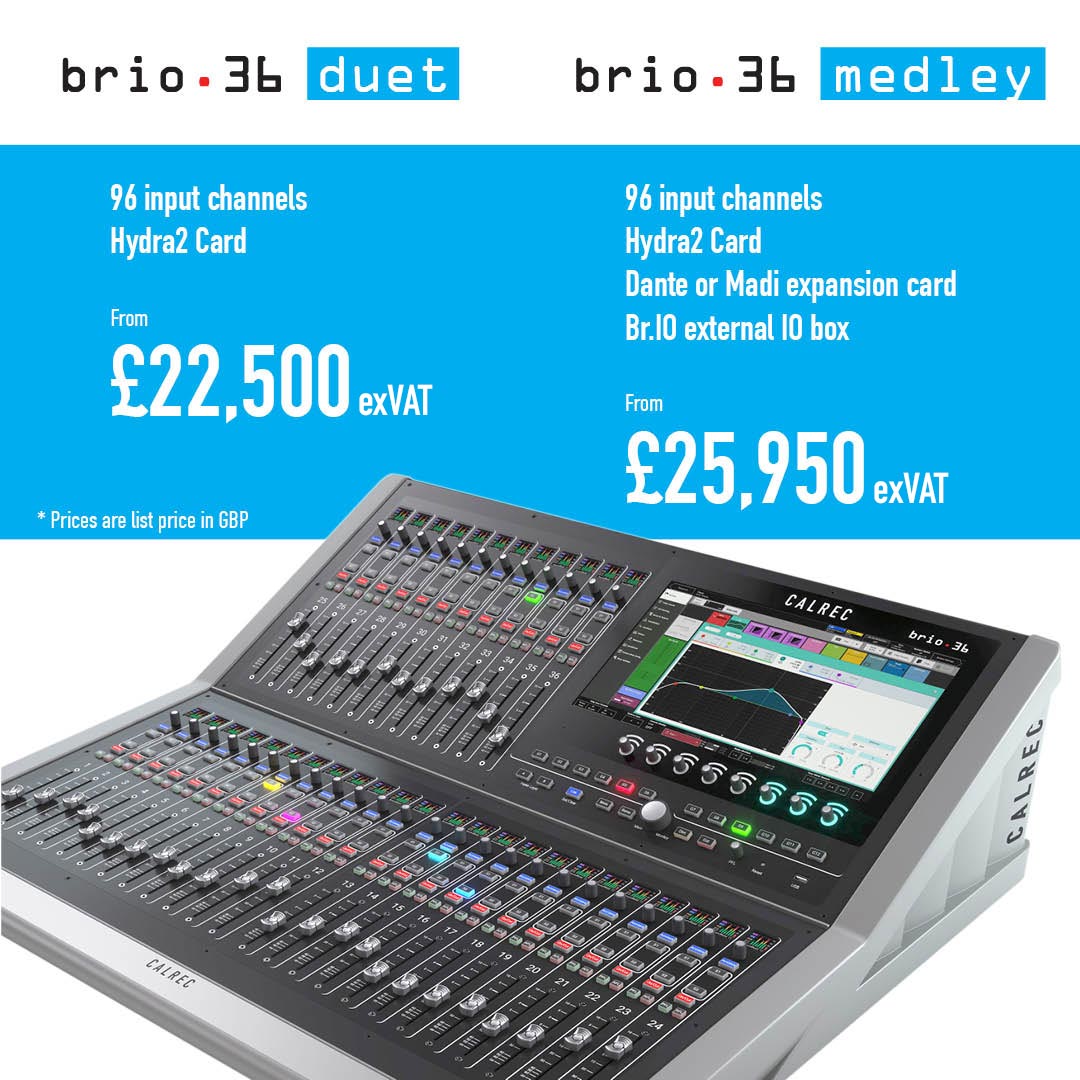