Sound On Sound is one of the world’s best-known pro audio publications, and voting is now open to the public for the magazine’s annual awards. Each year Sound On Sound recognises pro audio products in 16 different categories, from software innovations to the latest cutting-edge hardware solutions including interfaces, pre-amps, studio monitors and headphones.

This year, three products distributed by Synthax Audio UK have been nominated – the RME Babyface Pro (Audio Interface), the Icon Qcon Pro (Mixing Controllers) and the Graham Audio Chartwell LS3/5 (Monitors). If you’re an RME, Icon or Graham Audio user, then this is your chance to show your support for the manufacturers of your favourite audio gear.

As an established manufacturer of pro audio equipment, it's no surprise that RME have had several nominations over the years, recognising their achievements in consistently producing audio interfaces of the highest calibre. Most recently, the now legendary RME Fireface 800 was awareded the prize for 'Best Interface' in 2011.

This year it's the company's mobile masterpiece the RME Babyface Pro, which has been nominated in the same category. The Babyface Pro is a compact, professional audio interface with a pristine sound, designed for for both desktop and mobile use. The unit features excellent specs and a comprehensive set of I/O, with detailed and transparent AD/DA conversion and preamps, and retains the characteristics that RME has built its reputation on – quality, performance and reliability. 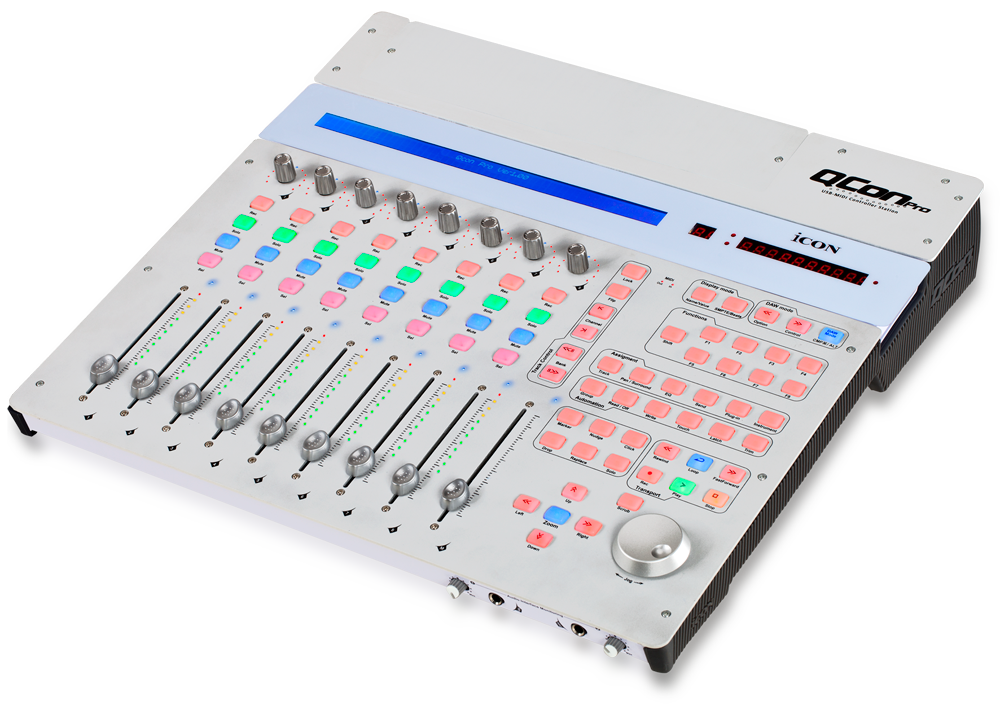 Also nominated is the Icon Qcon Pro in the Mixing Controllers category. The Qcon Pro is a MIDI/USB DAW controller with a wide range of editing and mixing functions, with features that include user-definable buttons and knobs, transport controls and a jog-wheel, plus touch-sensitive motorized channel faders. The Qcon Pro can also be expanded with the Qcon Pro EX, providing an additional set of controls and faders (up to 3 can be connected simultaneously).

All of this functionality also comes at a very competitive price-point, making the Icon Qcon Pro a popular choice in music pruction for engineers who prefer hands-on control to working with a mouse. 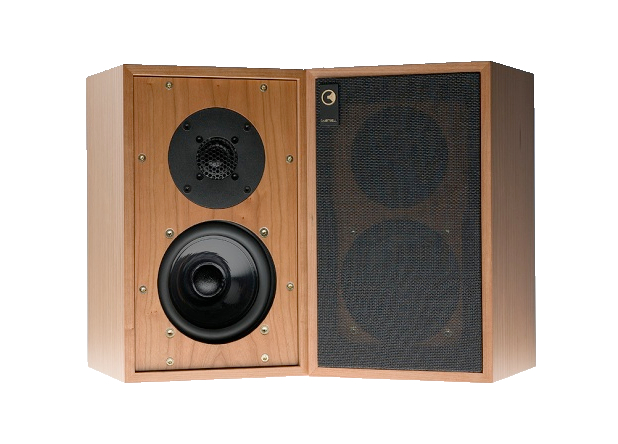 Finally the Graham Audio LS 3/5 studio monitors have also been nominated in the Monitors category.

The Graham Audio LS 3/5 is a modern redesign of the famous LS 3/5 monitor, which was used for many years by sound engineers at the BBC. Boasting an incredibly detailed and natural sound, the LS 3/5s produce a highly accurate and spacious stereo field and feature a very impressive bass response for a monitor of this size. The speakers have also received positive reviews recently from both Hifi+ magazine, who go into great detail on the fascinating history of this speaker, and Sound On Sound themselves.

If you're an RME, Icon or Graham Audio owner then show your support for the companies by voting for them in this year’s awards.

If you'd like to know more about any of the products mentioned in this article, give us a call on 01727 821 870 to speak to one of our team or to arrange a demo.

Find out more about the RME Babyface Pro

Find out more about the Icon Qcon Pro

Find out more about the Graham Audio LS 3/5s