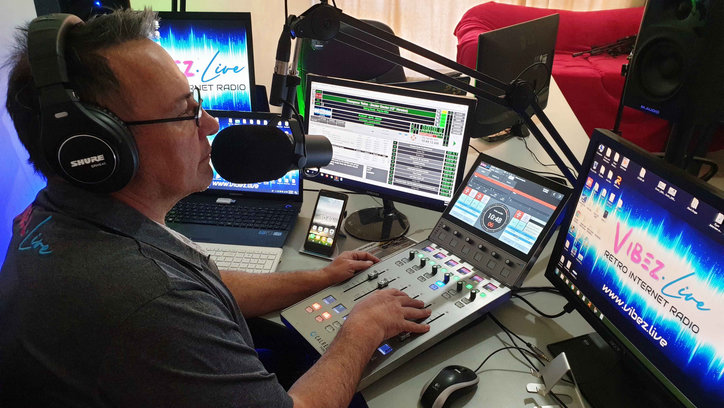 Co-Founder and radio host John Badenhorst says the Vibez.Live crew were “immediately impressed” by the flexibility of the Calrec Type R

Vibez.Live is a South African internet radio station whose output covers a wide range of material, offering a variety of music – with a particular focus on retro classics – alongside talk shows and entertainment news, local artist development spotlights, and even live outside broadcasts.

Having started out with an analogue mixing console the station recently upgraded to the AoIP-based Calrec Type R, in a deal that was overseen by Calrec’s South African partner Wild & Marr.

“Having used a variety of equipment for the first 18 months after we launched, including an analogue desk, we knew that we needed to upgrade to enhance our capabilities” says John Badenhorst, Co-Founder and a Host at Vibez.Live. “We spoke to Wild & Marr about Calrec’s AoIP-based Type R for Radio system and were immediately impressed.”

“While the Type R core has enough I/O for our current needs, we also purchased a Type R analogue I/O box that provides an additional 16 mic/line inputs and six general purpose input/output interfaces.”

Immediately after the switch, Vibez.Live’s online communication was flooded with listeners commenting on the great improvement in sound quality. 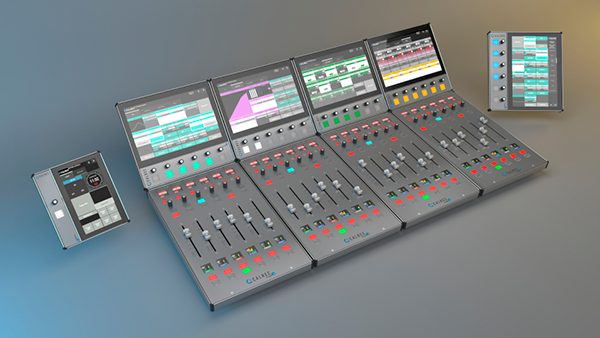 Dwaine Schreuder, Broadcast Engineer at Wild & Marr, commented, “We saw an opportunity to partner with Vibez.Live and supply them with the upgrades they needed to put them in a streaming league of their own.”

“The console has a whole host of benefits and keeps installation simple. With its ethernet connection, it does away with cumbersome cables found in conventional studios.”

The Calrec Type R’s sleek, compact design fits perfectly into the Vibez.Live studio environment, taking up less space while doing the job of a much bigger desk. All levels are now easily managed and compressed, something which had previously been challenging.

Calrec’s International Sales Manager, Graham Murray, adds “There’s a lot of competition in the radio market for both traditional and streaming stations, and the sound quality can’t be compromised.”

“Type R for Radio’s versatile attributes, such as being able to add more fader panels via a simple ethernet connection, puts Vibez.Live firmly in control. We’re so delighted the station is able to connect with audiences on a greater level.”

Find out more about the Calrec Type R

For an introduction to creating custom panel layouts for the Type R, head over to our YouTube channel. 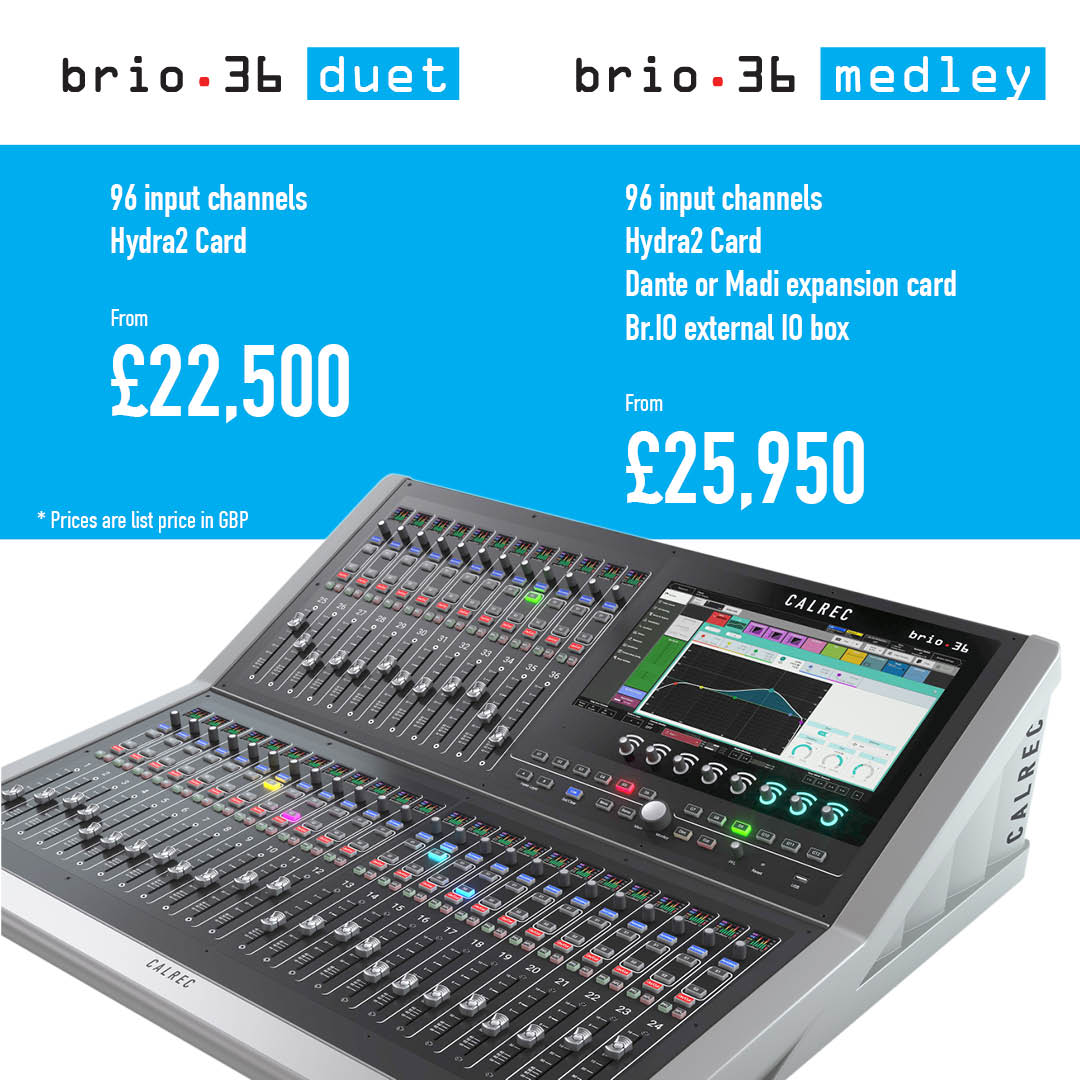