Home Latest Indigo2 host “The Who” and RME MADI

Indigo2 host “The Who” and RME MADI 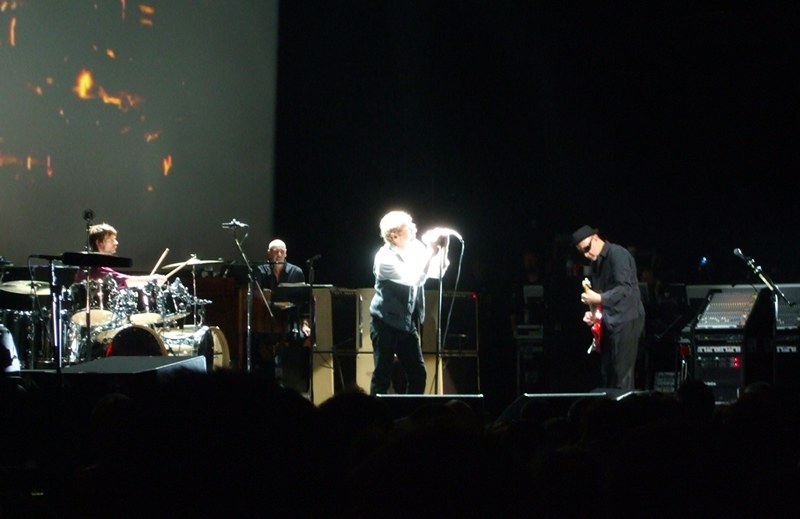 The Who performing at the O2 arena’s IndigO2, London, December 2008

The Who have just performed three exclusive gigs at the Indigo2 at the O2 Arena (14th, 15th, and the 17th Dec 08). With a capacity of 2300, the “fan club members only” performances were a comparatively intimate 2 hours of classics including “Who are you?”, “Baba O’Riley”, “My Generation”, “Pinball Wizard”, and various other  tracks from “Tommy”. Playing with original band members Roger Daltrey and Pete Townshend, were Simon Townshend (guitar), Zak Starkey (Drums), Pino Paladino (Bass) and John “Rabbit” Bundrick (keyboards).

Paul Ramsay has been The Who’s FOH engineer for nearly five years, and in that time he has mixed the band all over the world in small 1500 seater venues through to stadiums relying primarily on the Digico D5 and from July this year Digico SD7.  He was also responsible for recording the live shows on The Who’s recent world tour. “I recorded 70 channels on every show to Nuendo and also sub mixed 8 stems to create a 5.1 mix for the DVD of everyshow” explained Paul. “They would then do a final mix, which went to picture and the whole thing was ready for sale within a week (of which all proceeds went to charity)”. Every show is also recorded so that Paul can use the tracks for “virtual sound-checking” as the band do not sound-check.

The SD7’s inputs allow a very high channel count (up to 224 via MADI), which is perfect for Paul’s configuration. 70 channels come from 2 Digico stage racks which are then fed to the SD7 and 2 RME HDSPe MADI cards on their Steinberg Nuendo based ADK PC, which uses a trilobite raid system for capture. This is all routed via an RME MADI

Bridge which Paul uses as a switcher for bussing the MADI to and from stage. Paul said of the system “We have used the RME MADI cards and MADI Bridge for a while now, including on the recent American, Canadian and Japanese dates and they have been rock solid and sound superb.” 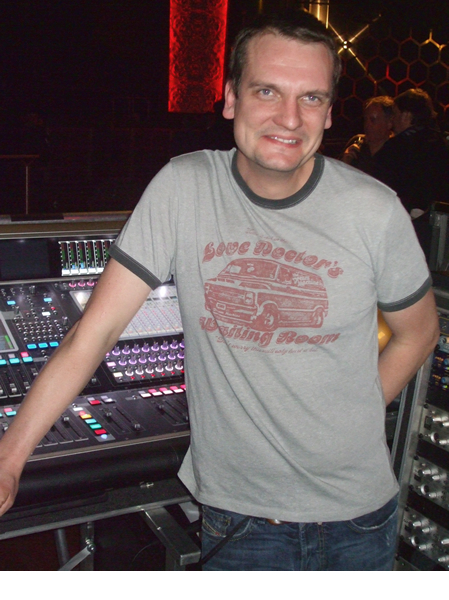 Paul is about to try the new RME MADIface with Annie Lennox.

What is the RME MADI Bridge?
Developed as the optimal missing link between MADI devices of any manufacturer, RME’s MADIBridge is a patchbay, distributor, signal buffer and input selector, all at the same time – and thus mandatory for every MADI user. Up to 16 devices can be freely connected with each other by 6 coaxial (BNC) and 2 optical in- and output pairs. Thanks to an intuitive and easy to navigate user interface, the device is easy to understand and to operate. The MADIBridge adds to RME’s MADI series as a comfortable, MIDI controllable device management solution. 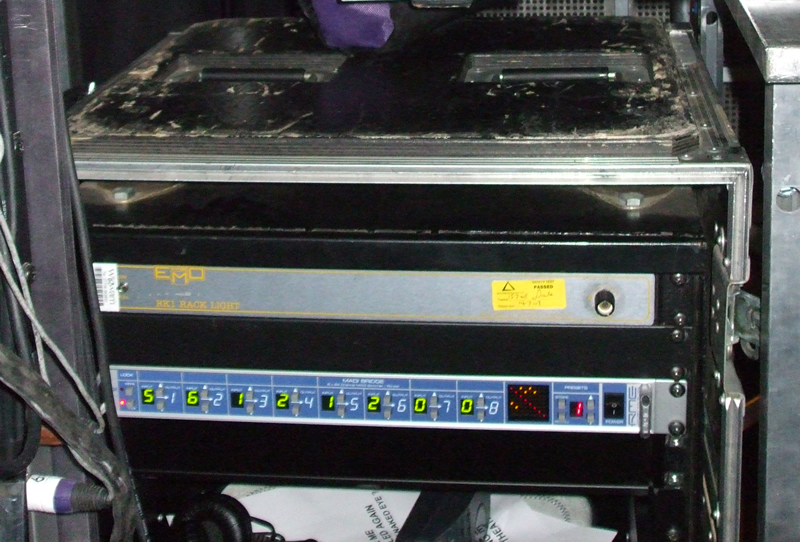 The RME MADI Bridge played an important roll, operating as a patchbay and routing matrix for the various MADI streams

All input signals are routed unaltered to the desired outputs. Like this, the MADI Bridge supports any format, no matter if it is 56 or 64 channels or includes special invisible control commands, any sample rates and even out-of-spec data rates or violations of the MADI protocol. Thanks to a special equalizing and highly sensitive input stages, coaxial cable lengths of 100 m can be used – even between several devices. Some application examples:

The MADI Converter is an ideal companion to RME’s MADI Bridge, converting the Bridge’s six coaxial inputs and outputs to optical. The optical format is advantageous in live and installed setups, and for longer cable lengths. The MADI Bridge can be placed above the MADI Converter ideally; the coaxial in- and outputs of the two devices will be right next to each other vertically, and can be connected with short patch cables easily.