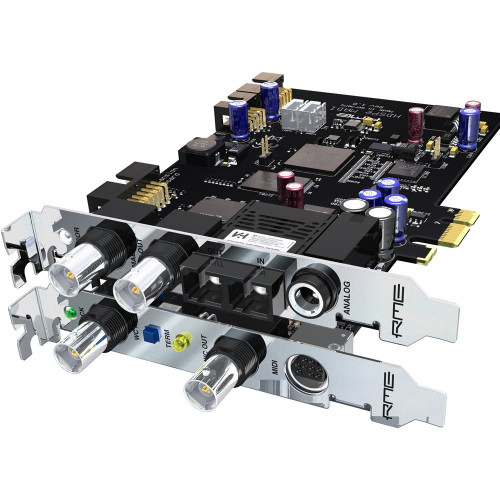 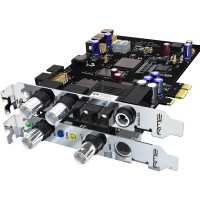 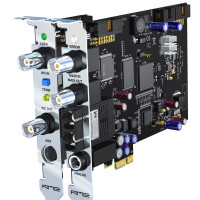 *Standard TotalMix mixer only / does not include any FX

The HDSPe MADI is RME's both inexpensive and outstanding PCI Express card with MADI interface. HDSPe MADI is based on the award-winning HDSP MADI card, and represents the new top model of this world-wide successful card line.

The PCI Express card consequently uses all advantages of the MADI format, the professionals' multi-Channel audio interface, offering 64 channels of 24-bit audio at a sample rate of up to 48 kHz, 32 channels at up to 96 kHz and 16 channels at up to 192 kHz. Transmission is done via a single line, either coaxial with BNC plugs or by fiber cable. In both cases more than 100 m cable length can be achieved.

Compared with the HDSP MADI (Standard PCI version, discontinued), the express card offers some new features: Support of higher sample rates than 96 kHz, more features in TotalMix (phase and internal loopback per channel, +6 dB gain for the hardware outputs), and the direct support of the Time Code Option. HDSPe MADI provides even lower latencies, making the card the perfect partner for live recording and live mixing applications. The analogue monitor output is equipped with the low-latency converter technology of the ADI-8 QS, thus guaranteeing stunning SNR and THD values too.

HDSPe MADI is fully compatible to all devices with MADI interface. In combination with the ADI-648 an 8 x ADAT optical PC interface is realized, unbeatable in price and performance. With the ADI-6432 a bidirectional AES/EBU frontend with 64 channels is available.

On a powerful PC/Mac three HDSPe MADI can be used in a combination, providing 192 inputs and 192 outputs on a single workstation simultaneously.

HDSPe MADI offers full support for 56 and 64 channel modes and double and single wire technology (96k frame) for 96 kHz. Full 64 channel support can also be found in the hardware mixer TotalMix. All 64 inputs and 64 playback channels can be routed and mixed to 64 physical outputs completely freely, which translates to a 8192 channel mixer. With that, HDSPe MADI offers the most powerful router/mixer ever implemented on a PCI card, and allows much more than a usage as pure computer I/O unit:

While most MADI-based devices require an additional word clock or AES line, the Hammerfall DSP MADI (like the ADI-648) uses SteadyClock(TM) to extract the reference clock at lowest jitter directly from the MADI signal, making long-distance connections even more convenient. As usual with RME, HDSPe MADI offers further sensible features. For instance an analogue 24-bit/96 kHz line/headphone output with 116 dB dynamic range for direct control of all input and output signals.

RME uses a configuration memory for the most important settings of the card. Instead of operating in a default mode on computer power-up until loading the driver, HDSPe MADI activates the last used sample rate, master/slave configuration and MADI format immediately when switched on. This eliminates disturbing noises and clock network problems during power-up or re-boot of the computer.

TotalMix is RME’s real-time software controller, included free with all RME audio interfaces and sound cards. Providing complete control over RME devices, with TotalMix you can;

Please Note: the RME HDSPe AES features the standard version of TotalMix only, and does not have any of the ‘FX’ found on the majority of RME devices.

If you require an RME card with the DSP-based effects of TotalMix FX (EQ, Compression, Reverb, Delay), please see the RME MADI FX, or an RME Audio Interface.

TotalMix Remote is a free companion app for TotalMix and TotalMix FX that enables network remote control over any supported RME device*, including wirelessly over Wi-Fi.

*Supported devices include any RME audio interface or sound card that features TotalMix or TotalMix FX. This includes devices dating all the way back to 2001!

When enabled on a secondary Mac, PC or Apple iPad, the app displays a mirror of the Host computer’s TotalMix software window, allowing for complete control over RME Audio Interfaces and Sound Cards via any standard network.

Just click on the hammer symbol in the systray of the taskbar and the settings dialog of the HDSPe MADI comes up. The clear structured, easy to understand window plus the unique informative status windows for input signal, clock mode and sample rate make your work with Hammerfall DSP to a real pleasure.

When working with several digital sources it is not only necessary to know if these are properly locked, but also if they are totally synchronized. RME's exclusive SyncCheck ® checks all input signals and displays their actual state, and thanks to our new Intelligent Clock Control (ICC) concept you have all clocks and states under control - with ease. 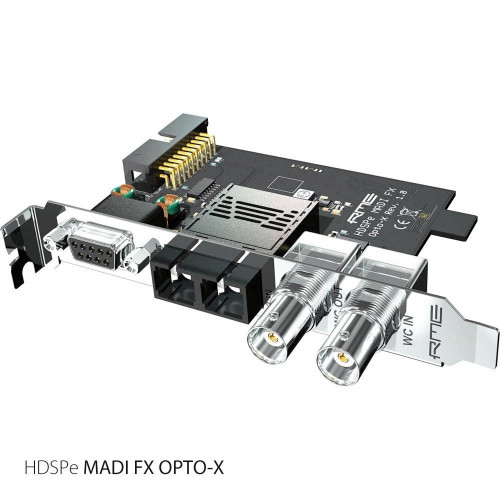 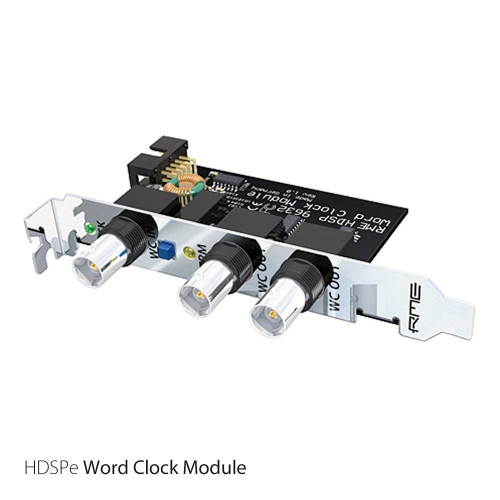 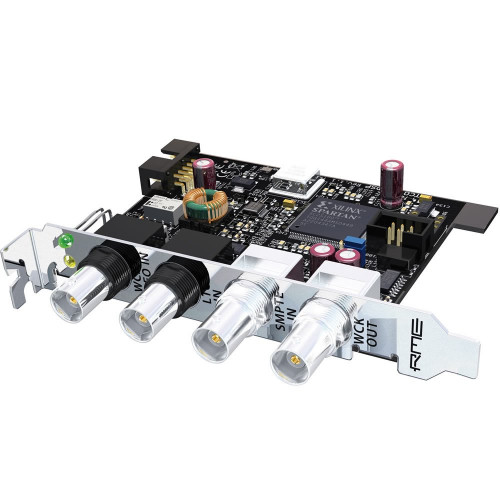 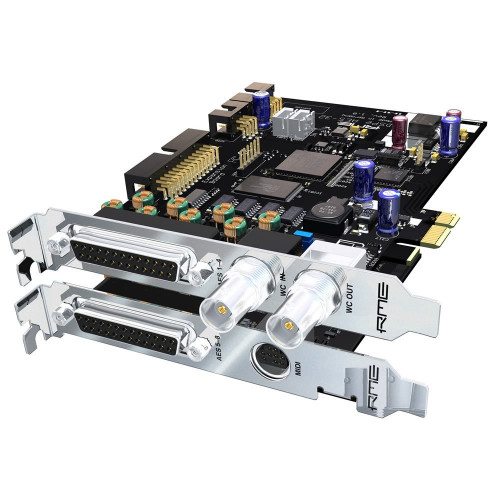 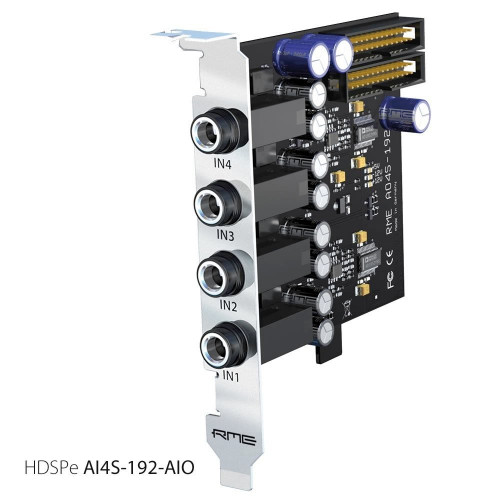 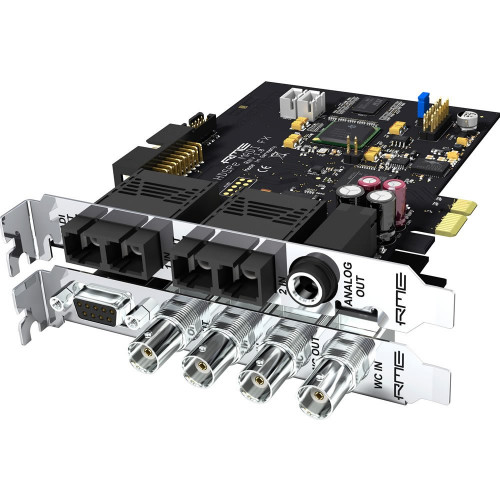 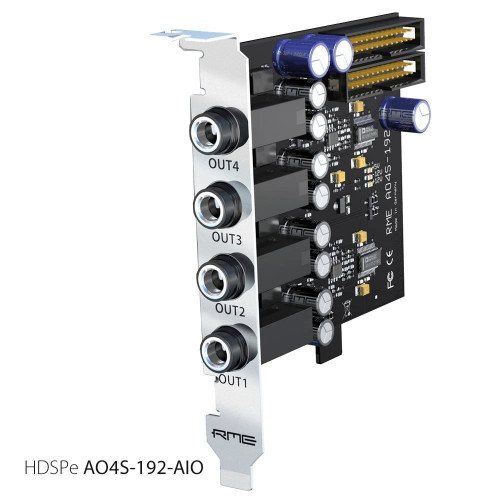 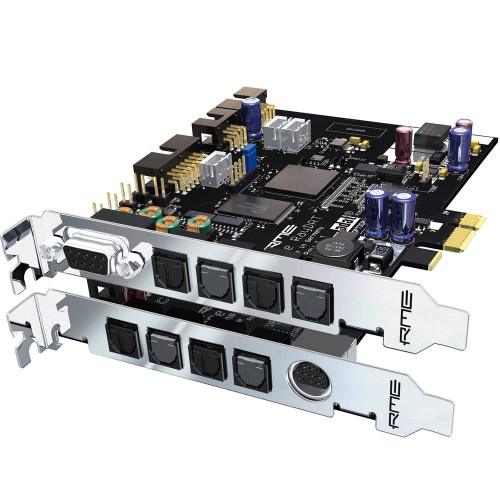 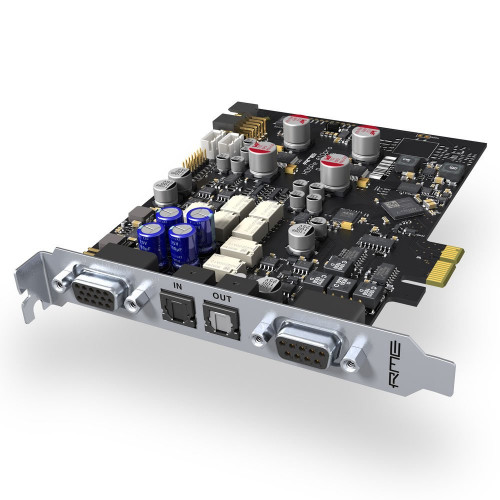