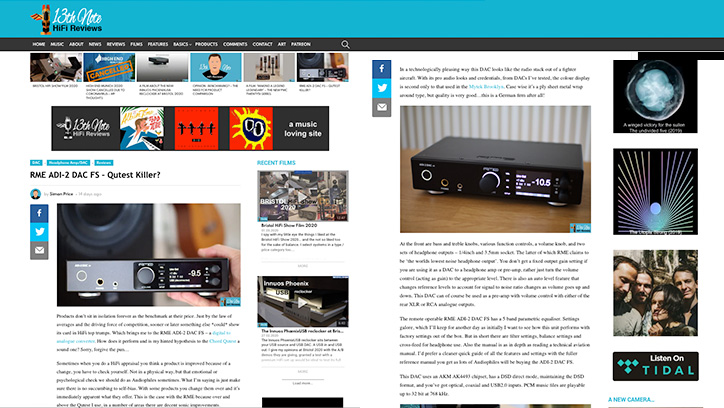 Many visitors to this site will be aware that the RME ADI-2 DAC FS represents a something of an unusual product for RME, whose product range has traditionally consisted of audio interfaces, multi-channel AD and DA converters, microphone preamps, PCI / PCIe soundcards, and MADI and audio networking devices.

The German manufacturer’s name is synonymous with the various professional audio sectors – recording studios, live playback, broadcast audio, education and scientific applications. As such, the ADI-2 Series’ crossover appeal has marked a new journey for the company, with the DAC in particular catching the eye of many a Hi-Fi aficionado.

This popularity also influenced the company’s recent redesign of the original ADI-2 Pro FS model. Announced earlier this year at NAMM 2020, the new RME ADI-2 Pro FS R Black Edition is an AD and DA variant with the same all-black finish as its sibling, replacing the original’s silver/blue-fronted look with a design that lends itself stylistically to domestic Hi-Fi setups.

The A-D (analogue to digital) conversion provides an extra option for high-end stereo recording, matching the exquisite sound quality of the ADI-2 Series’ D-A section and giving studio engineers the ability to capture instruments, external hardware and mixing consoles directly into a DAW at a stunning level of detail.

For Hi-Fi users, this A-D capability offers the chance to convert and archive analogue source recordings at an incredibly high resolution – a vinyl collection for example – with sample rates up to 768 kHz supported for PCM and DSD recording. 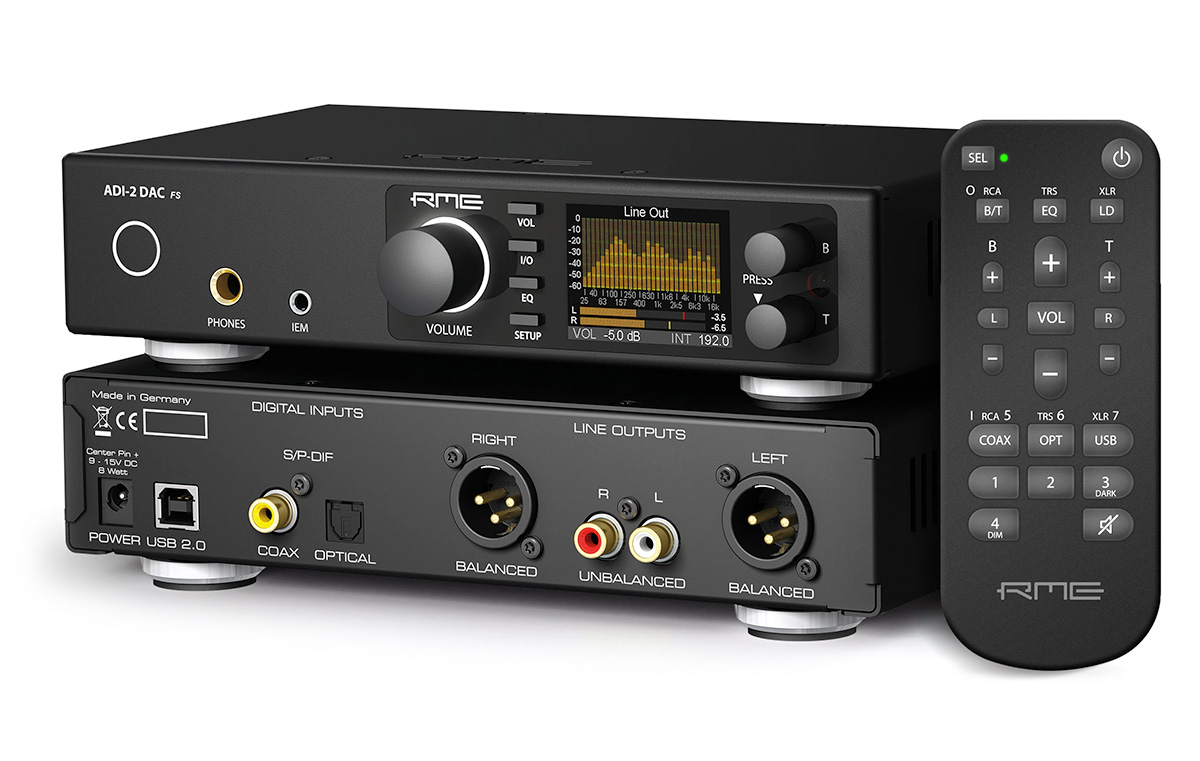 Of the four currently available ADI-2 Series devices, the RME ADI-2 DAC FS remains the standout choice for Hi-Fi users whose sole requirement is a high-end playback solution. As a combined USB-DAC and headphone amplifier, the ADI-2 DAC can be used for standalone listening enjoyment with a Mac, PC or media device, or as part of a larger Hi-Fi system.

The device has racked up a host of positive reviews from the likes of Sound On Sound, Headfonics and Resolution Magazine, with the latest coming from Simon Price of audiophile website 13th Note. And we were pleased to learn he also found plenty to love about RME’s high-end DAC and headphone amp combo.

“What immediately comes across in this DAC in benchmarking it with others I’ve tested, is a precise, accurate and resolving sound that makes it very natural,” Simon writes, going on to describe the ADI-2 DAC FS as a “swashbuckling resolver” and an “other league accuracy champion”.

“This is a DAC punching as a heavyweight but at relative welterweight prices…
…value for money is incredibly stellar here.” 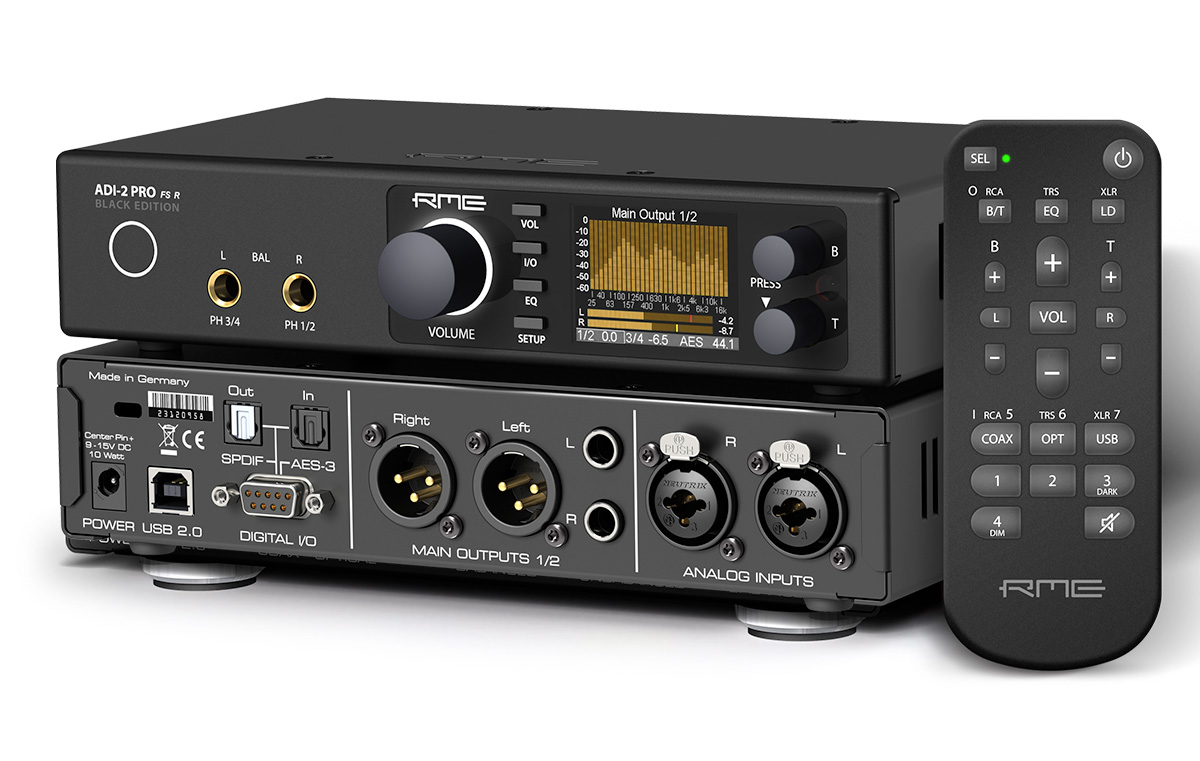 Finishing off his review, Simon states he found the ADI-2 DAC FS to be “a very accomplished product. It wins my vote and is a 13th Note performer very convincingly.”

Many thanks to Simon / 13th Note Hi-Fi for the great review!

Read the review in full for yourself here, or head on over to the 13th Note homepage for more Hi-Fi-related news, advice articles, and hardware and music reviews.

Find out more about the RME ADI-2 DAC FS